A Brief History of Dialysis

The history of dialysis dates back to the 1940s. The first type of dialyzer, then called the artificial kidney, was built in 1943 by Dutch physician Willem Kolff. Kolff had first gotten the idea of developing a machine to clean the blood after watching a patient suffer from kidney failure. When his invention was completed, he attempted to treat over a dozen patients with acute kidney failure over the next two years. Although only one treatment turned out successful, he continued to experiment in improving his design.

Kolff came to the United States in the late 1940s and went to work at Mount Sinai hospital, trying to get kidney treatment to become a health service. Because of the hospital’s opposition to the type of therapy at the time, he and his colleagues conducted treatment issues at a separate site. More experimentation lead to the manufacturing of an improved design in the early 1950s. However, Kolff’s device only treated acute kidney failure and not end stage renal disease (ESRD).

Dr. Belding Scribner, a professor of medicine at the University of Washington, developed a way for ESRD patients to received treatment through an access point in their arm. In 1962, Scribner opened the first official dialysis clinic for patients. He eventually developed a portable dialysis machine that allowed patients to receive dialysis treatment at home. By 1973, 40 percent of dialysis patients were doing their treatments at home. 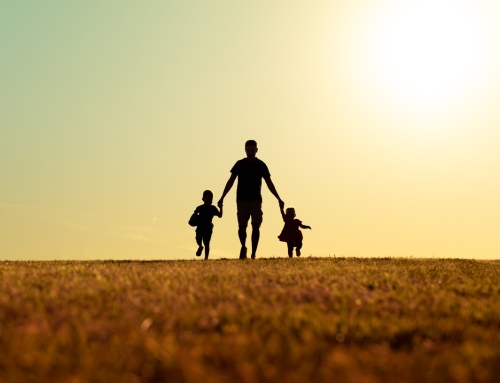 Just a Dad with Kidney Disease 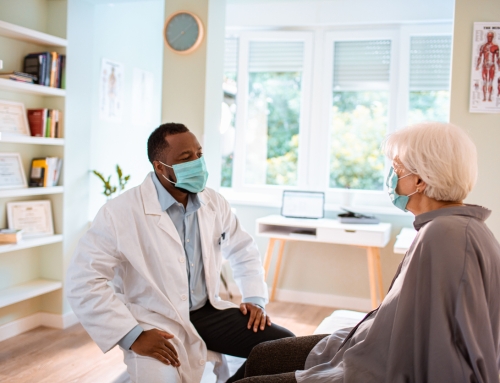 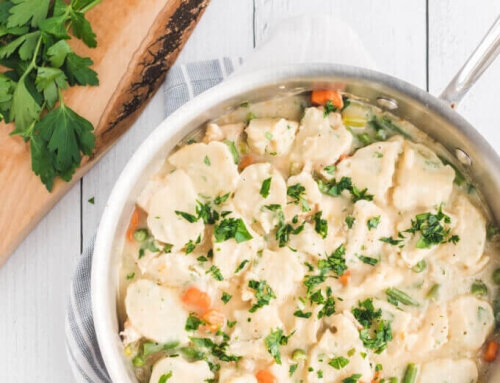 Recipe of the Month: One-Pot Chicken and Dumplings