Back to What is Kidney Disease? 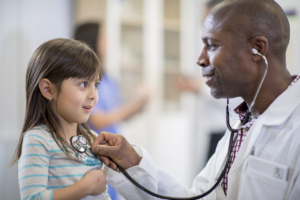 Kidneys in children, as well as in adults, are important because they remove the extra fluids and waste from the body and help regulate blood pressure, ensure chemical balance and maintain the health of the bones.

The rates of Chronic Kidney Disease (CKD) are substantially lower in children than adults, but the incidence of CKD is increasing steadily with poor and ethnic minority children disproportionately affected.

African Americans in their late teens are three times more likely than Caucasians in the same age group to develop kidney failure. Diseases that damage the tiny blood vessels in the kidney are also more common in minority children. Moreover, boys are nearly twice as likely as girls to develop kidney failure from birth defects, polycystic kidney disease, or other hereditary diseases. These issues could be related to genetic susceptibility, but other factors may include socioeconomic differences and limited access to medical care.

Here are the top 10 ways family members can be supportive when a child has a chronic condition.

The DPC Education Center is developing a pediatric booklet for tweens and teens about having kidney disease and its treatment. If you have been living with kidney disease since childhood or are a parent of [...]

During this webinar, Amy Walters, PhD, Clinical Psychologist will discuss: 1) the psychological and emotional side effects of chronic illness on children and families, 2) how illness impacts different stages of childhood development, 3) common [...]

Knowledge is Key for CKD and ESRD Patients

Print out the flier At the Dialysis Patient Citizens Education Center we believe it is extremely important to educate kidney patients at all stages of kidney disease as well as their family members. [...]

Living with Kidney Disease: Tips for Teens on How to Cope

By Elizabeth Lewan, Communications & Grassroots Program Coordinator at the American Psychological Association Your kidneys have many functions in the body and play an important role in your overall health and wellness. They help the [...] 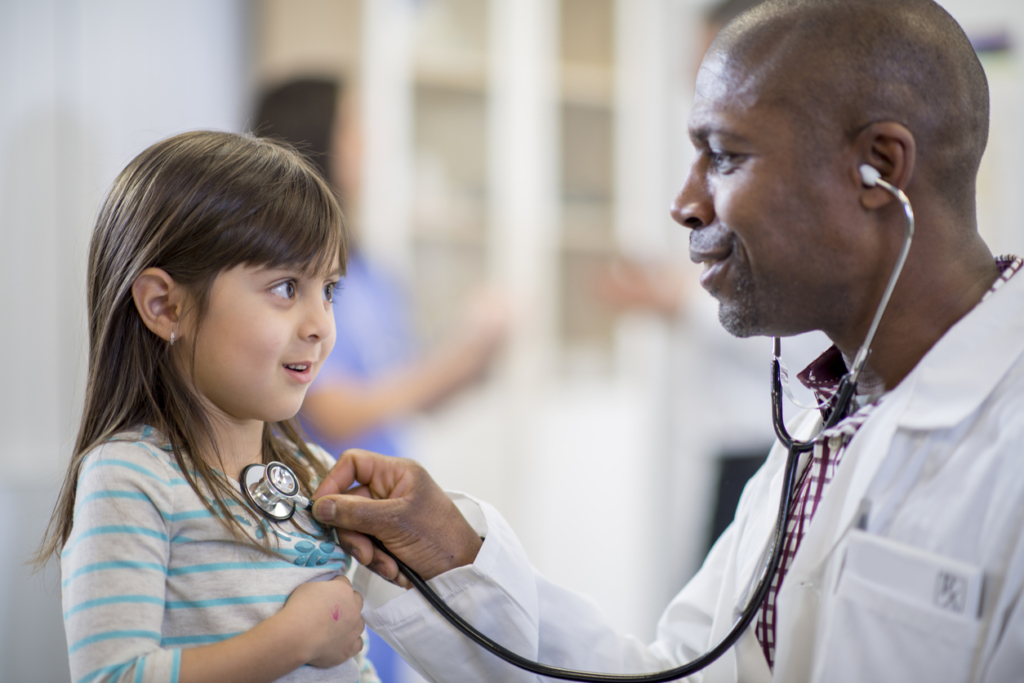 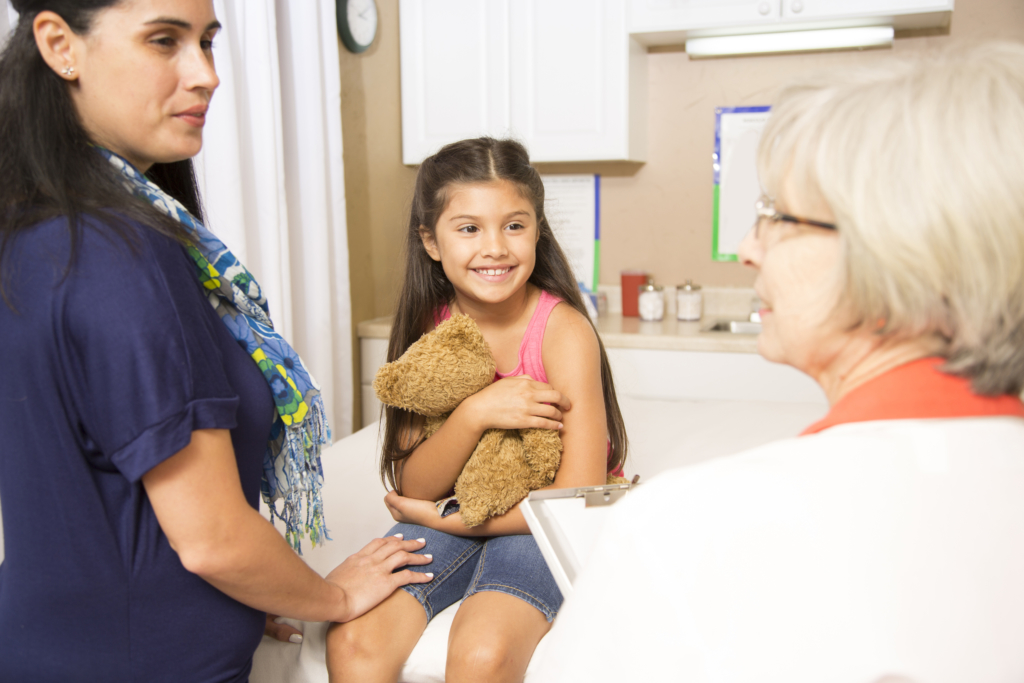 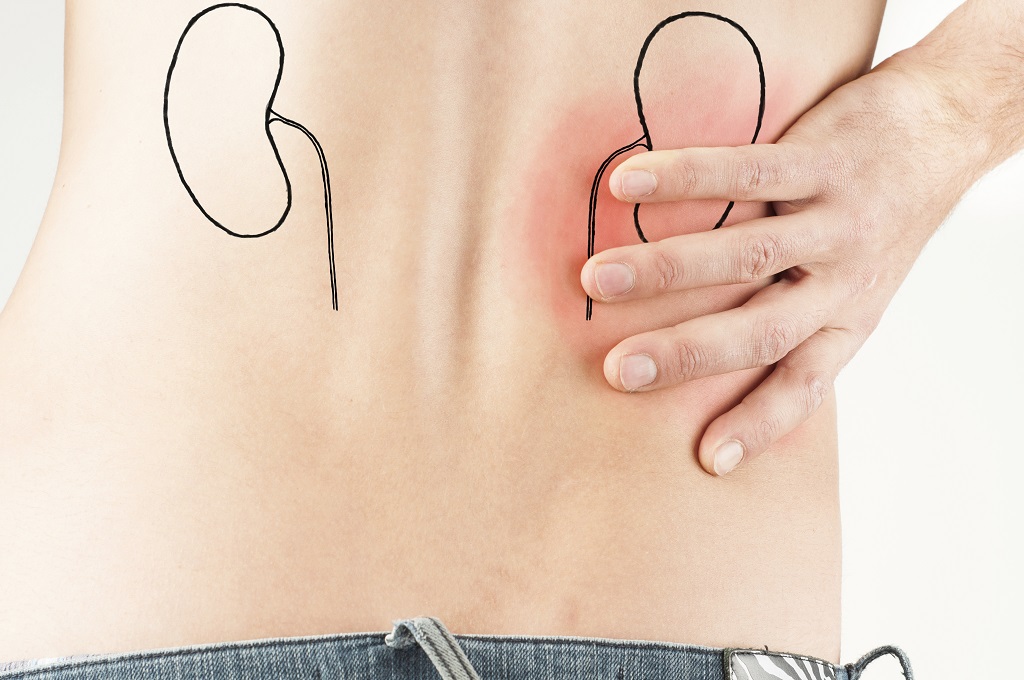 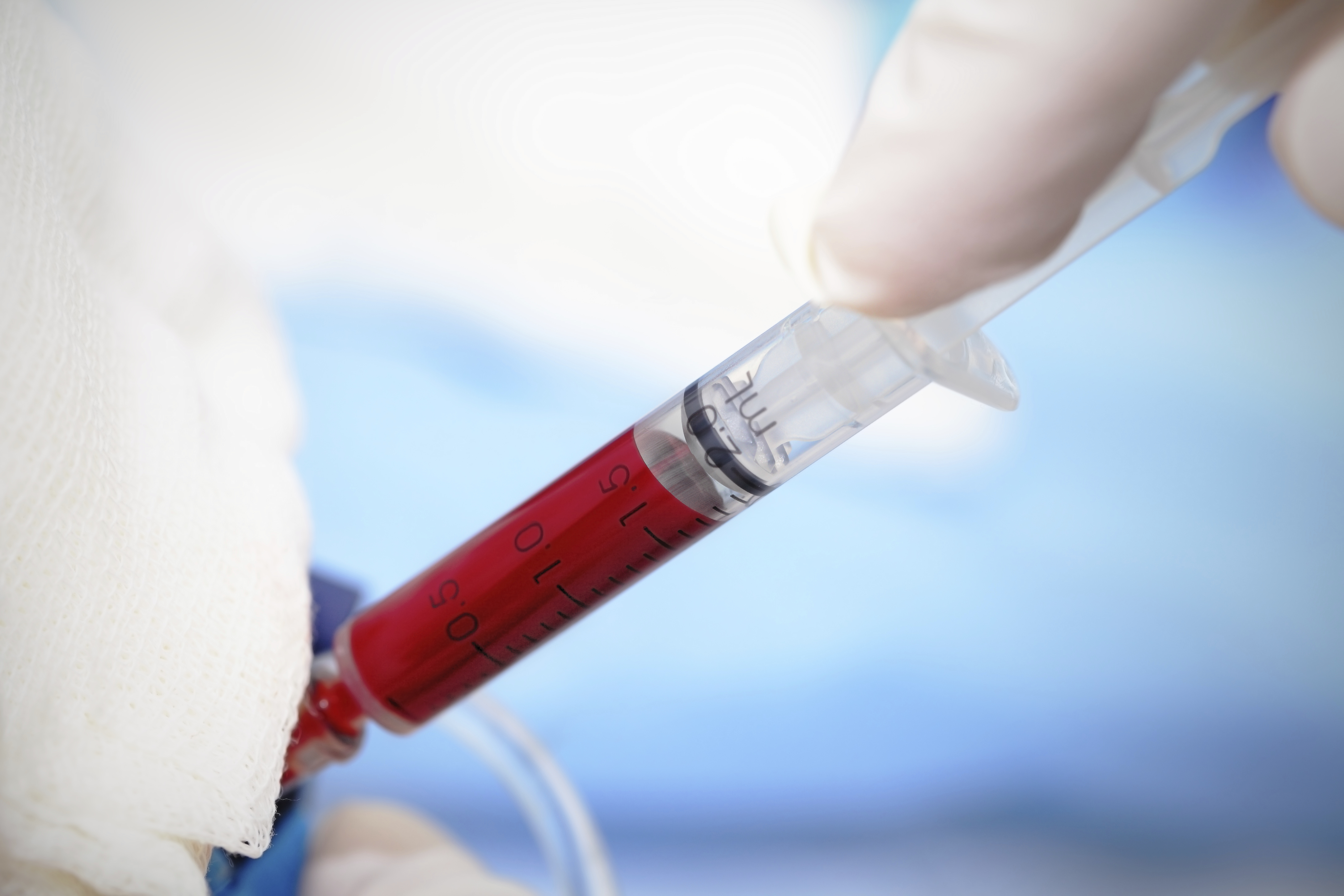 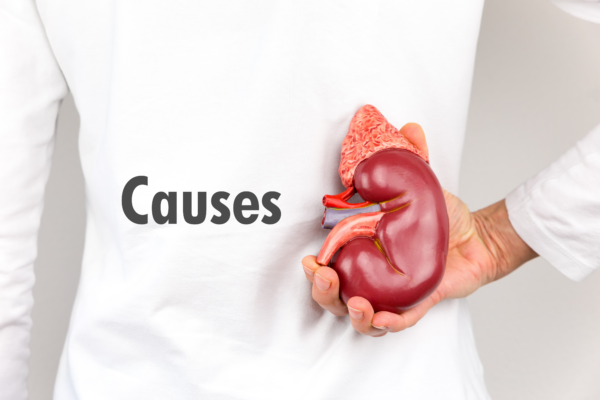 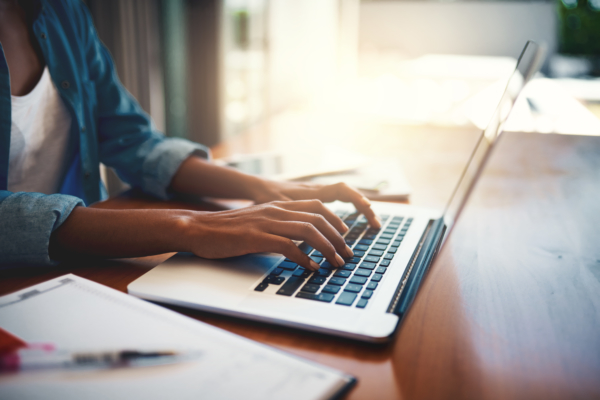 Español
RSVP For Our Next Education Webinar: There’s a Grant for That!