A research report commissioned by DPC has found that passage of the Jack Reynolds Memorial Medigap Expansion Act (H.R. 1676) would add only minimal costs to the federal treasury and to seniors’ Medigap premiums. H.R. 1676  would require insurers to make Medigap plans available to End-Stage Renal Disease (ESRD) patients under the age of 65. The report from Health Management Associates (HMA) calculated the costs associated with changing the law.

Under current federal law, insurers are not required to offer Medicare Supplemental Insurance (also called Medigap) plans to patients under 65 years of age. While Medicare pays for roughly 80 percent of an individual’s healthcare costs, patients are required to cover the remaining 20 percent out-of-pocket. Medicare beneficiaries who live in states without added patient protections for individuals under the age of 65 often struggle to cover their health care costs. The lack of supplemental insurance also remains a significant barrier for many dialysis patients trying to secure a kidney transplant, as they are often required to demonstrate they possess the remaining funds to cover a potentially life-saving transplant surgery in order to remain “active” on the transplant waiting list.

Health policy experts often criticize Medigap’s relief from cost sharing as adding to Medicare expenditures. However, using Medicare cost data from 2017-2019, HMA estimated that extending Medigap coverage to all ESRD patients under the age of 65 would only add about $50 million in federal expenditures over the next 10 years. HMA actuaries compared the utilization of services by dual eligible dialysis patients vs. Medicare-only dialysis beneficiaries, and found that the one relevant increase in cost was in drug spend. HMA suspects that by expanding access to Medigap coverage, more dialysis patients will have the money to pay for all of their prescribed medications, as their supplemental insurance would now cover their other health care related expenses. Therefore, HMA projected a de minimis cost increase to Medicare due to increased utilization under Part D following the expansion of Medigap access to patients under 65 years of age. This finding gives momentum to H.R. 1676, as Congress often shies away from changes to law that significantly increase expenditures.

The HMA report also found that in the majority of states where most ESRD patients are affected, where under-65 access to Medigap is limited or unaffordable, guaranteeing equal access to affordable plans would increase premiums by less than one percent.

DPC is calling on Congress to enact the Jack Reynolds Memorial Medigap Expansion Act, which was introduced earlier this year by Representatives Cindy Axne (D-IA) and Jaime Herrera Beutler (R-WA), to help provide ESRD patients with the supplemental insurance they need to remain financially secure. DPC recently released an interactive State Report Card on Medigap Access and Affordability for ESRD patients under 65 available at: www.DialysisPatients.org/Medigap. 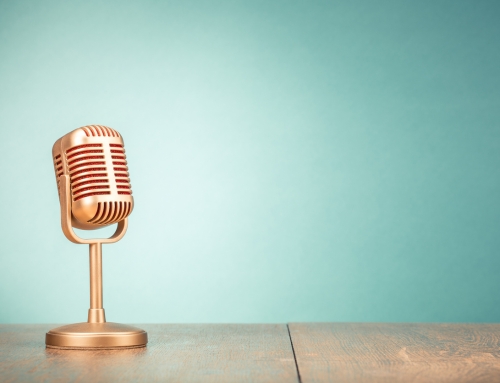 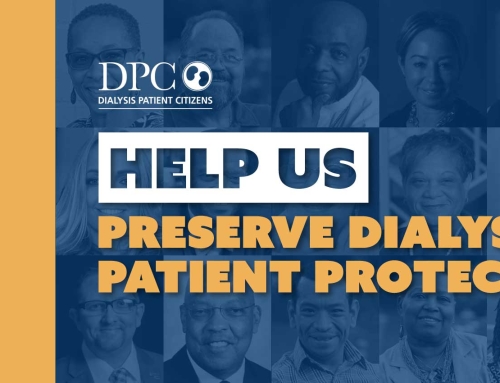