People who live with kidney disease are more susceptible to contracting infections than the general public. A weakened immune system, frequent hospital or clinical visits/stays, and possible points of entry for infection (catheters, ports, etc.) all contribute to this increased risk. Unfortunately, some of these infections can lead to sepsis, which can be life altering, even fatal for thousands of people.

Sepsis is your body’s inflammatory response to an infection. It can be any type of infection—viral, as with influenza; bacterial, as with a urinary tract infection (UTI); even fungal or parasitic. No one knows why two people may get the same infection, but one may develop sepsis while the other does not. Sepsis can, and does, occur in people of all ages who are usually very healthy and fit, as well as those who have underlying health problems, like kidney disease.

When you have an infection, your immune system tries to fight it off, alone or with medications. Most of the time it’s successful, but sometimes, your immune system overreacts and instead of attacking the infection, it starts to attack your body. This is sepsis. Untreated sepsis can lead to organ dysfunction, a drop in blood pressure and septic shock. 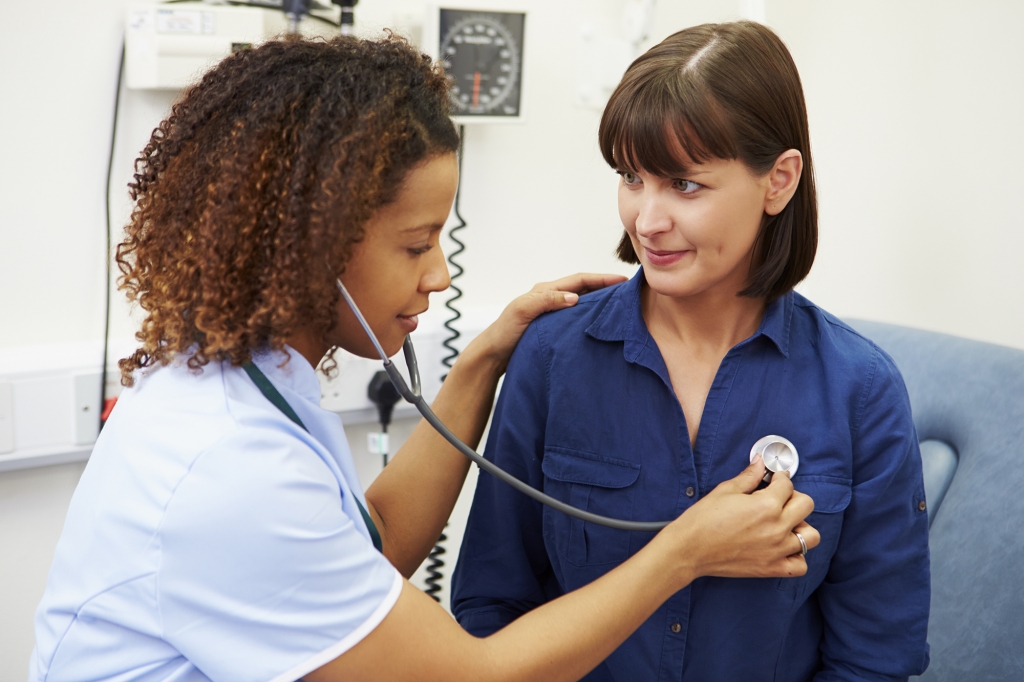 Currently, the only way to prevent sepsis is to prevent or quickly identify and treat infections. This means that everyone should know what sepsis is, what to watch for in terms of infections and sepsis, and when to seek help. If you have a loved one living with kidney disease or kidney dysfunction, you can help reduce the risk of serious illness from sepsis by watching for the signs and symptoms and by getting medical help as quickly as possible.

The Importance of Time

Once sepsis develops, quick identification and treatment is key to protect the body from permanent damage—like amputations or death. Your chances of dying from sepsis increase by up to eight percent for every hour it is not effectively treated. Just like there is a golden hour for saving people from a heart attack or stroke, there is a golden hour for sepsis. Sepsis Alliance developed the mnemonic, TIME™ to help people remember the most basic of symptoms:

T: Temperature is higher or lower than normal.

M: Change in mental status, such as excess drowsiness or confusion.

Other signs and symptoms of sepsis may include: 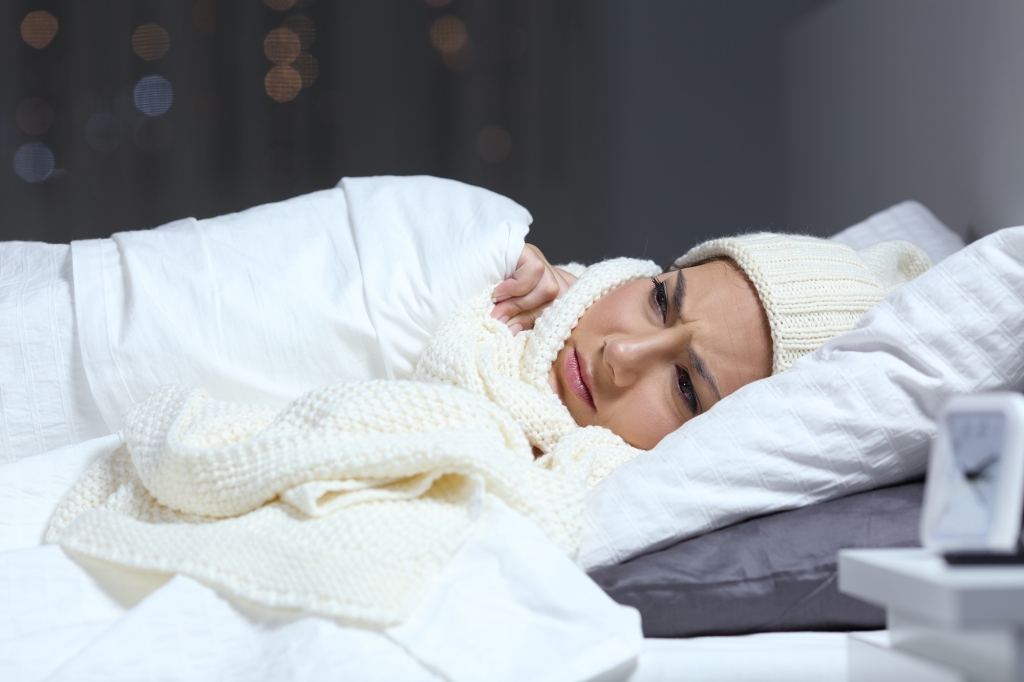 It’s not unusual for people with sepsis to think that they just need to sleep it off. They may think they have the flu or some bug that is going around. But many survivors say that they were saved because a loved one refused to allow them to “go sleep it off,” and insisted that they go to an emergency room or call 911.

As people age, their immune system can become weaker or they may have chronic illnesses, such as diabetes, that can lower their ability to fight infections. Older people may also take more medications, some that could affect their immune system. If kidney disease is thrown into the mix, their risk for getting an infection rises. But what makes detecting an infection in older people more difficult is they often don’t show common symptoms. For example, older people with UTIs may not complain of pain or burning when urinating, or they may not notice that they are urinating more often. For many, the first sign of infection could be a change in their mental status. Someone who is usually very sharp may show signs of confusion. Someone who is already confused may exhibit a sudden deterioration.

If your loved one appears to be changing quickly, even without obvious signs of infection, it is worth contacting your doctor or going to an urgent care clinic to rule out an infection.

Children are vulnerable to infections because they get viruses and other infections from each other at school, daycare or while playing together. Children also may not be consistent with good hand washing, or they may get a cut or scrape that their parents don’t notice until an infection sets in.

If your child starts to act out of character, think about who he or she has been in contact with or if he or she may have gotten hurt. Check for scrapes, bug bites or cuts that could be infected. Signs and symptoms of sepsis include those for adults, but children can have other ways of showing sepsis, including:

If someone, child or adult, starts to show signs of infection or sepsis but there is nothing obvious—like exposure to someone who had the flu—think back to the past few weeks. Did he or she have any type of invasive treatment (an IV, new fistula, urinary catheter, surgical treatment, etc.)? Was there an injury, a skin tear, a scrape, anything that may have gotten infected? While there may not be an obvious infection, any invasive treatment or injury that opens the skin or exposes the body to external bacteria puts you at risk for developing an infection.

Marijke Vroomen Durning is the Director of Content Sepsis Alliance.